UNIONTOWN, OHIO – Securitas Electronic Security, Inc. (SES) has donated $10,000 to the Tunnel to Towers (T2T) Foundation. The T2T Foundation commemorates the life of New York City firefighter Stephen Siller who gave the ultimate sacrifice on September 11, 2001. At the 2021 Global Security Exchange (GSX) event this September in Orlando, FL, SES fundraised to support the mission of this organization that is especially close to home for SES.

With a strong presence and client base in New York, SES has long supported the community in the aftermath of the horrific events of 9/11. Supporting the NYC community became an honor as SES was entrusted to deploy a highly complex, sophisticated security system across the site of the former Twin Towers. This year, on the 20th anniversary of 9/11, SES chose to support the proud mission of the Tunnel to Towers Foundation. SES’s support of T2T and New York City remains extremely significant, as SES continues to provide electronic security for the WTC and surrounding areas today.

“This is a special donation SES is proud to provide the T2T Foundation. Over the years, we’ve seen the T2T Foundation support the NY community in many ways through events and fundraising. We’re proud to contribute to this effort and support Stephen’s legacy,” says Kevin Engelhardt, President, Securitas Electronic Security, Inc.

Since the Tunnel to Towers Foundation was formed, over 450 homes have been gifted to veteran, military and first responder families in need. The foundation has raised over $250 million dollars through community events, partnerships, fundraisers and donations. To learn more or to donate, visit https://t2t.org/. 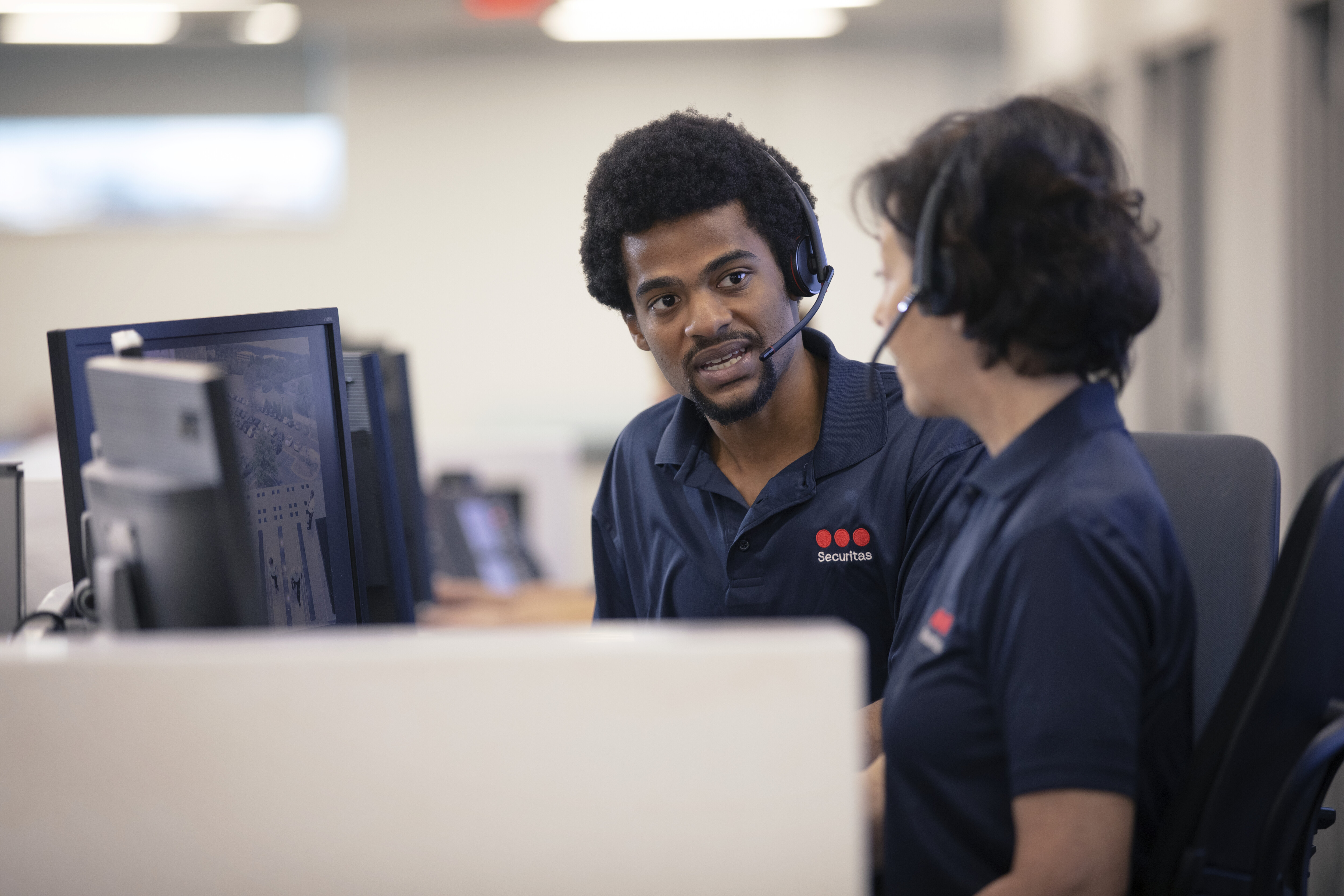 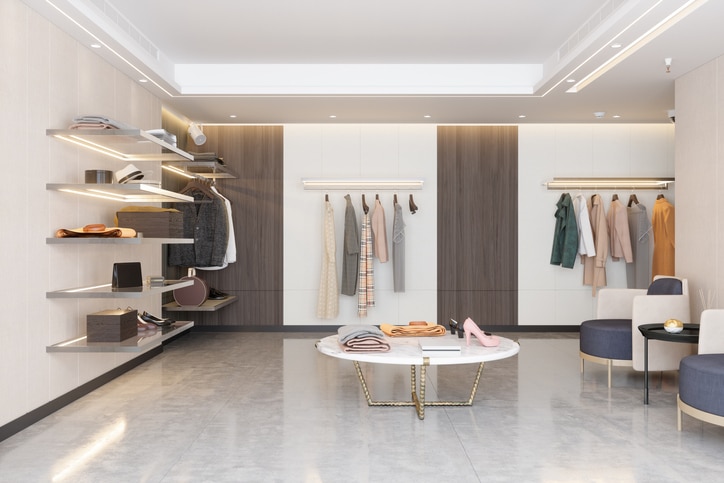 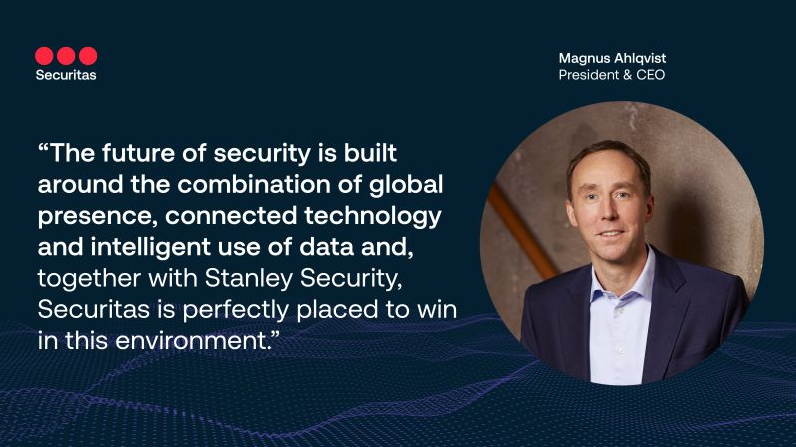